AAA Design Series: Are We Taking Light, Too Lightly? 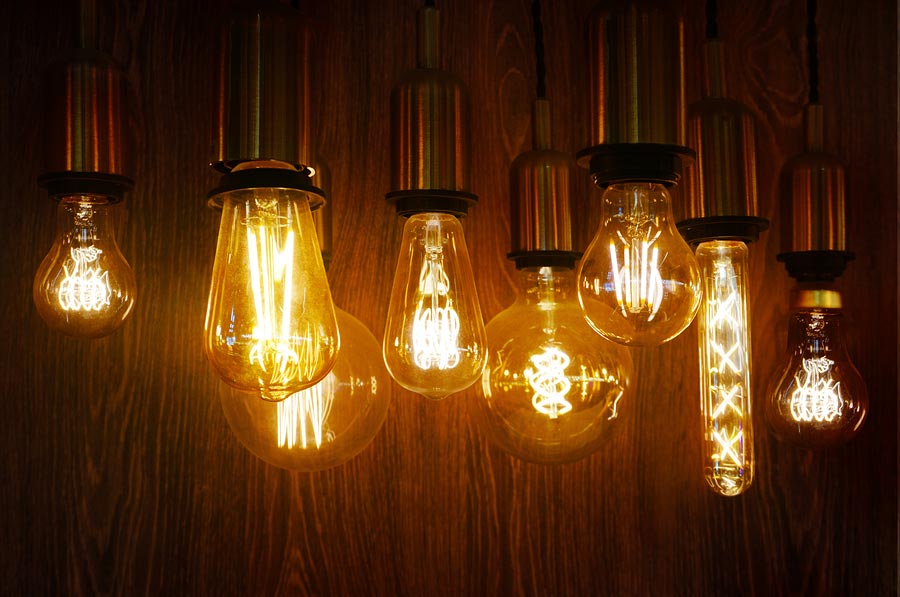 Light, and its many uses, binds people from different cultures together. Some cultures use light to celebrate auspicious occasions such as births or the New Year while others use flickering candles as an expression of grief. In Pakistan, decorative lights and small oil lamps are often used to mark occasions like Shab-i-Barat, Lailatul- Qadar, the Eids as well as Pakistan Day. Almost all of the widely followed belief systems express reverence towards the light in one form or another. As humans, we deeply value light and the role it plays in our day-to-day lives. There is now an entire field dedicated to the study and application of smart lighting solutions. To be more specific, architectural lighting design addresses the human need for light, be it natural light or electrical light, in a variety of environments. Architectural lighting not only represents the country’s architectural history, it also imagines, creates, integrates, infuses and organises lighting into a coordinated system that highlights the country on the global platform. Prospective homeowners can greatly benefit from the input of an architectural lighting designer when building a modern home in Pakistan.

Check the news and one can see the widespread effects of global warming – from fast-melting polar ice caps to rapidly-changing hurricane formations. It is, unfortunately, quite easy for us humans to abuse or overuse non-renewable natural resources such as fossil fuels, coal, oil, or natural gas. A benefit of embracing perpetual energy sources, such as solar energy, or wind energy, is that they can power our lives without harming the environment any further.

Just across the border, Indian design professionals and environmental experts have teamed up to introduce LED (light-emitting diode) bulbs, long-lasting and energy-efficient lights, to the masses. Several government-supported initiatives have been rolled out in India to encourage the use of LED bulbs within security lighting, solar-powered landscape lighting, and residential lighting. One such initiative is the ‘Ban the Bulb’ campaign that encouraged the use of LED bulbs in place of incandescent bulbs typically used in Indian households and offices. Another campaign, called the UJALA Scheme, targeted more than 30 million consumers and resulted in improved lighting conditions as well as a reduction in electricity bills. Conversely, here in Pakistan, the adoption of energy-efficient lighting schemes has been a much slower process. In 2013, many years after the debut of LED technology, the National Institute of Electronics Pakistan initiated a campaign to install energy-efficient LED bulbs across all the major cities. Indian design professionals have also taken a lead when it comes to establishing an industry around lighting design – including the development of standalone lighting design studios and dedicated degree programmes. As there are few lighting designers within Pakistan, homeowners and business owners are left on their own to illuminate their spaces to the best of their abilities. The benefit of working with an expert is that they can bring a balance between aesthetics, energy-efficiency, and cost while maintaining the integrity of the overall architectural design. As lighting technology continues to evolve, so does its utility in public spaces. Back in 2017, New York City’s Empire State Building honoured a request by the Zhejiang University alumnus to light up in blue to mark the institution’s 120th anniversary. Other well-known international landmarks, such as the Eiffel Tower in Paris and the Burj Khalifa in Dubai, are lit up to mark national days, religious occasions, as well as other celebrations.

Researchers are tapping into the power of artificial lighting systems to generate new life, be it in plant or animal form. The question remains: are the rest of us using light to its maximum utility? There remains a need for experienced architectural design teams to enhance existing living and working spaces with updated lighting schemes. A well-lit space can substantially improve the inhabitant’s health, mood, and productivity.