We build what others don’t dare to

Amer Adnan Associates is an architectural design and construction firm that focuses on designing spaces that encourage wellness. AAA was founded by Mr. Amer Adnan; he’s built a team of professionals that can cater to clients’ requirements to deliver the most optimal solutions; and have made a portfolio that extends national borders.

From remodeling to creating to interior design, we do it all! Technology-oriented office spaces, chic cafes and luxury homes, we strive for perfection and innovation in both residential and commercial projects. Our customer-centric philosophy ensures a unique approach to each project based on the client's expectations.

AAA’s work is best defined by two words – seamless integration. Every project undertaken is ensured to be cost and energy efficient. Our clients are always at the forefront of all decision-making throughout the project with free choice in terms of vendor as well as convenience in level of supervision to provide the optimal outcome. 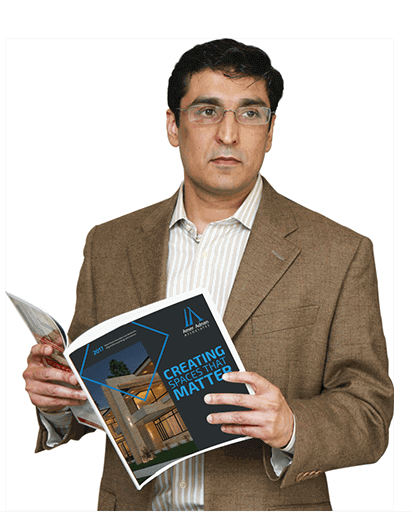 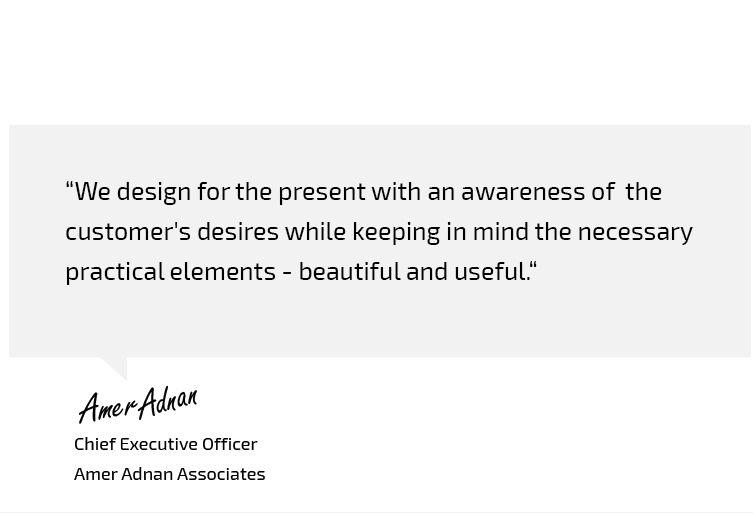 After spending twenty years studying and working in the United States, Mr. Amer Adnan returned to his homeland Pakistan to foster his entrepreneurial side. He always had a passion for interior design and the rise of architectural firms in a region where the concept was not widely popular before, intrigued him. After conducting some research, he concluded that though the Pakistani community had become receptive to the idea of hiring professional help and most architectural firms represented a signature style. Ideas were thrown upon clients to choose from and the mere facade of a structure could reveal the designer behind it. Mr. Amer wanted his work to represent the dreams and desires of each unique customer rather than a symbolic product embodying the organization’s style. That is when the ‘customer centric’ Amer Adnan Associates was brought to life in 2002 with a majority of its residential and commercial projects taking place in the Punjab region. The AAA team now provides architectural design and construction services nationwide - specifically in Islamabad, Rawalpindi, and Lahore.

Chiseled marble and stone walls along with a granite clad water feature makes this a perfect spot for when you need to retreat into fresher air and exposed skies.

A Lavishly Decorated Dinning space with the combination of gold and white color.

Use of Neutral Colors with the use of Iron railings and classical carving works adding up to the overall ambiance of the Façade.

Cladded with black Corian, this fire place acts as a screen tallying to the divergence to the browns

Refreshing home-garden with variety of plants breathing life into the view.

The cloudy grey tones of the roof are blended with the riveting tints of nature, offering an interesting blend of colors 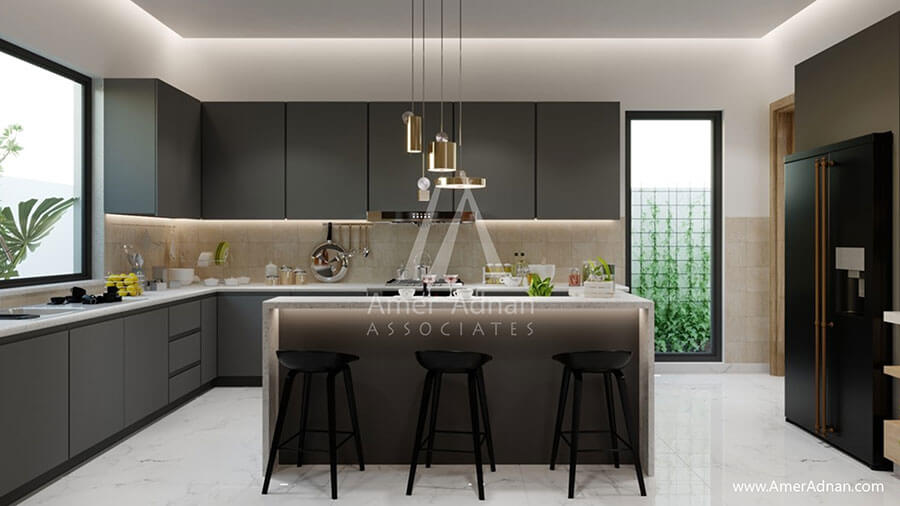 Architecture and interior design trends have always been evolving. Moving from the decorated Victorian flair to the use of modern materials, from hav 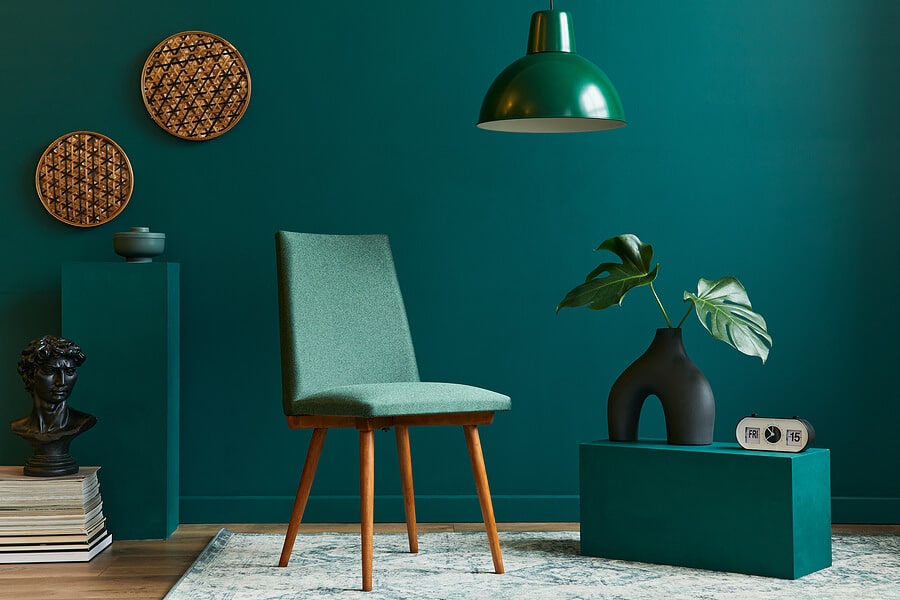 In the world of architecture and interior design, trends have always been evolving. In case you have started your journey of building your dream hous 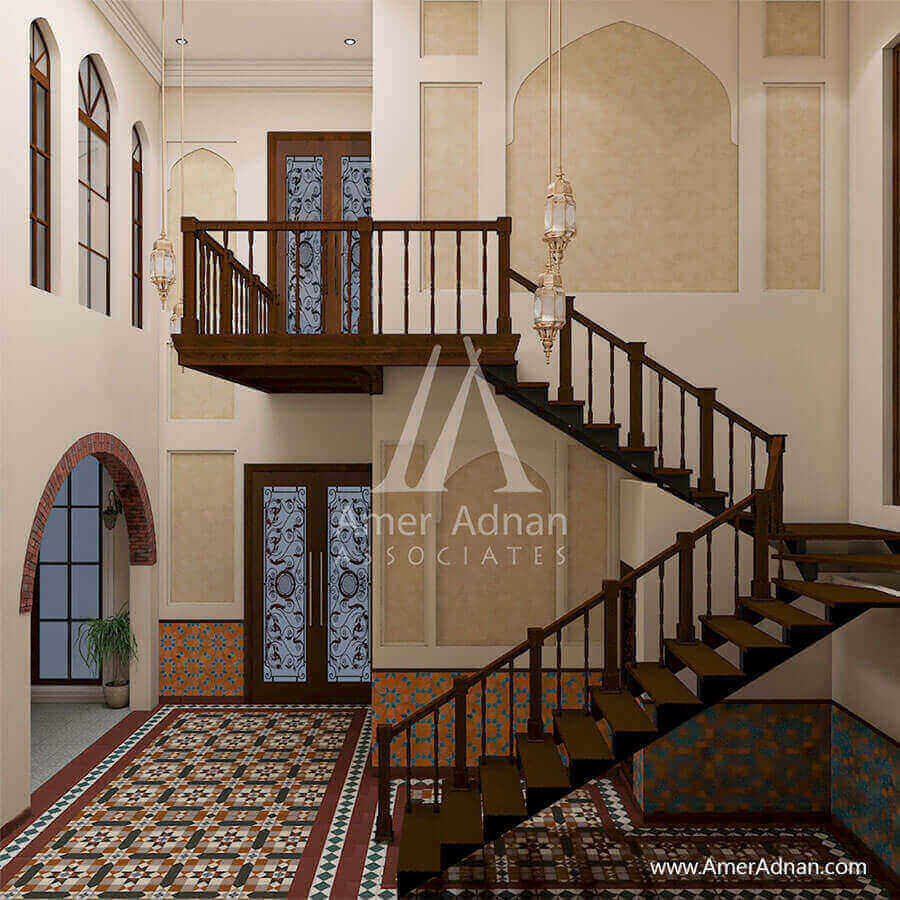 7 Ideas to Give Your House a Regal Haveli Interior

Haveli interior and architecture is a one of a kind design that has a prominent majestic touch to it. Haveli, the word itself is usually translated t 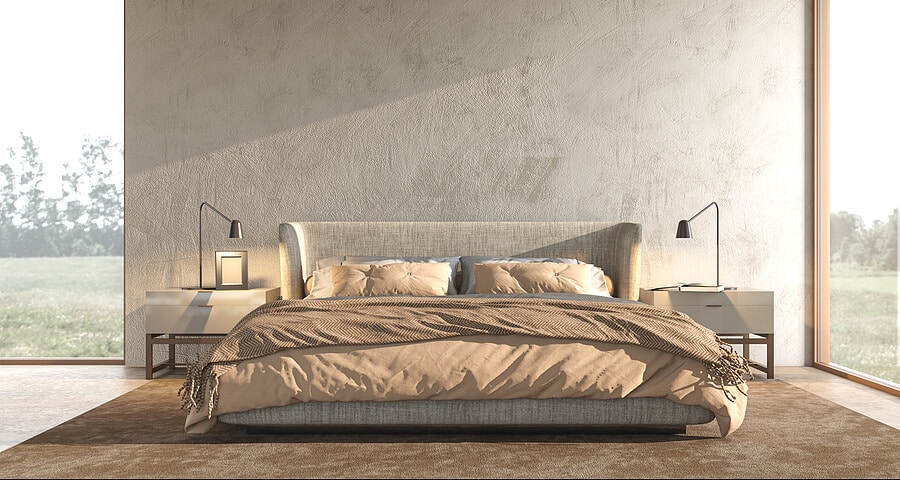 How to Design a Japandi Bedroom?

Japandi is the latest trend in the world of architecture and design this year. It is a hybrid design trend that brings together a harmonious blend of 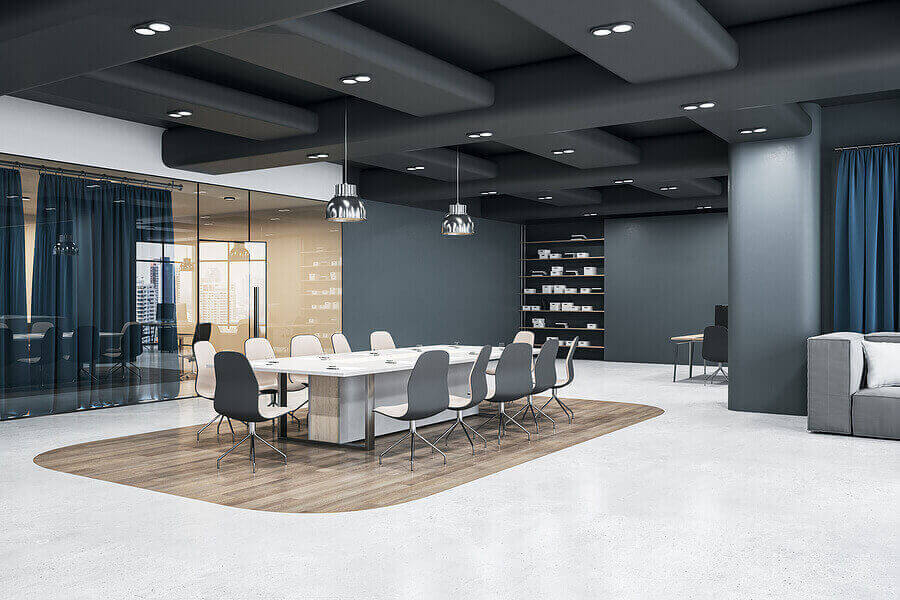 It is important to understand that the height, shape, design, and color of the ceilings have a massive impact on the overall aesthetic appeal of the 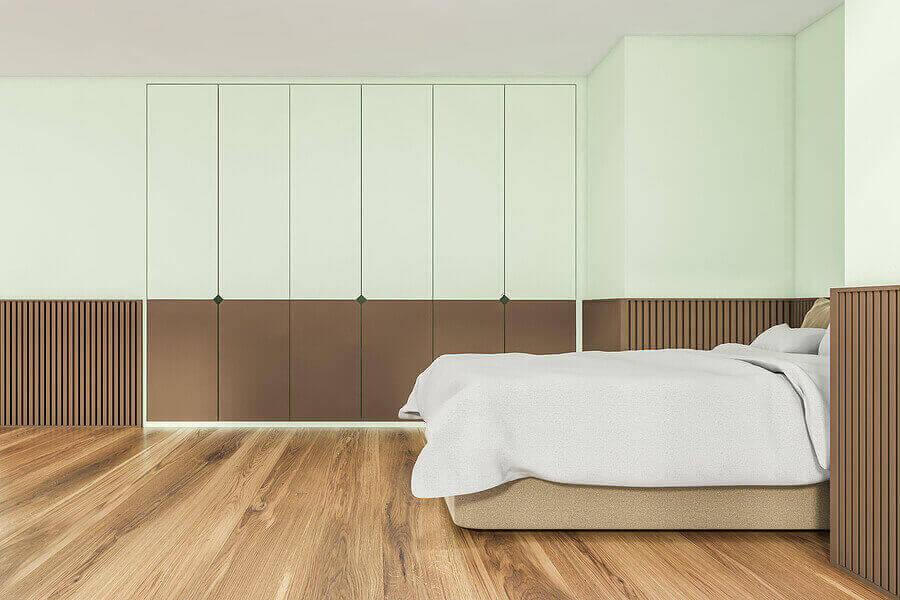 How to Setup the Perfect Basement Bedroom

Over the last few years, there’s been a growing trend in Pakistan of having a bedroom in the basement of the house because of rising temperatures.